A rich MMORPG experience, create your own character and dive into the world of Dragon Ball! Explore the landscape, visit ancient monuments left by heroes, travel through time and stop the Time Breakers from destroying time itself! 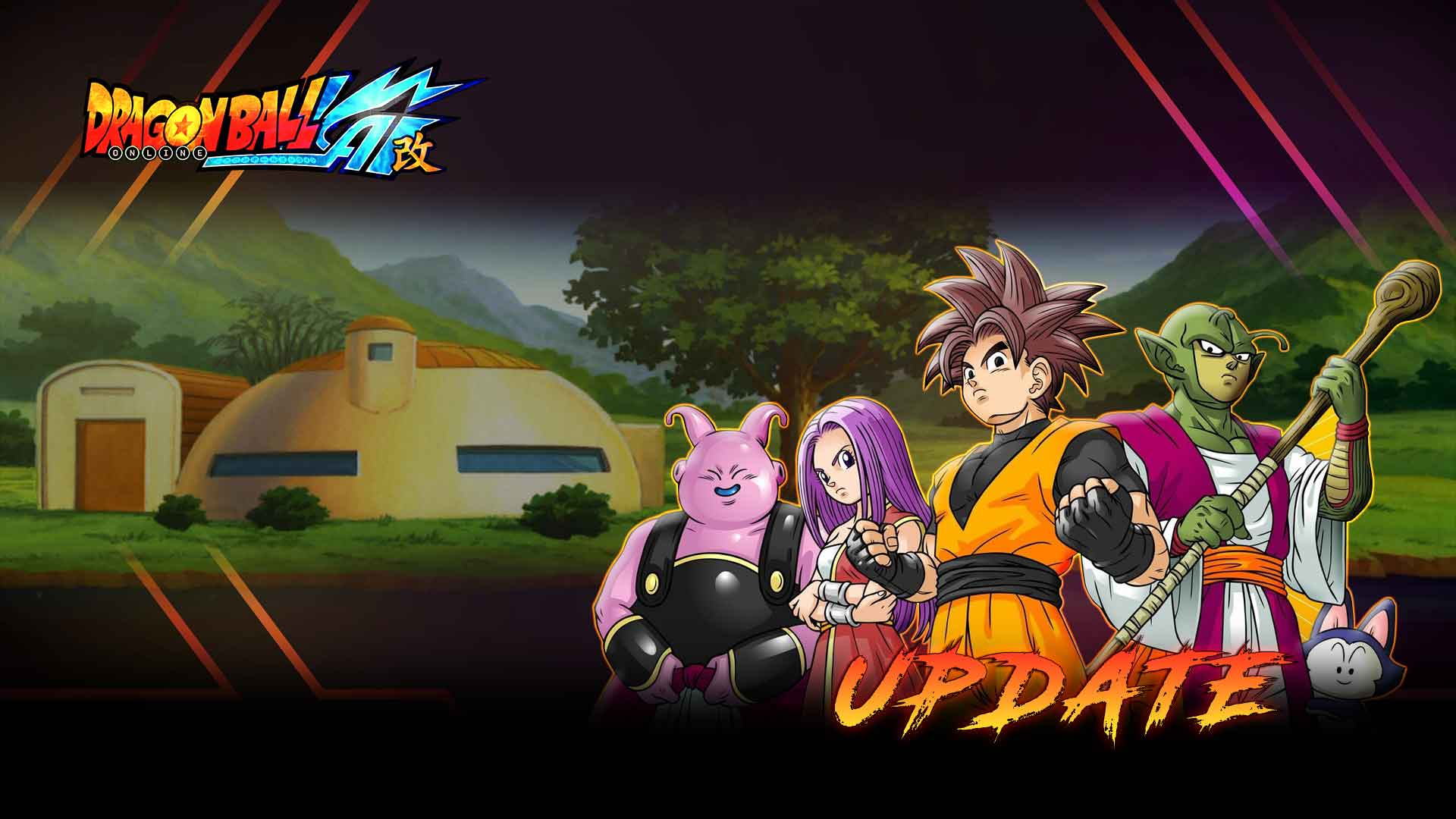 We understand you are eagerly awaiting the final release, shortly, there will be some sneak peeks on the upcoming Class VGU (Visual and Gameplay Update) that will be installed with the Final Release. The VGU aims to rework older, uglier animations into something fresh and visually appealing for the player. We will also release the finalized Class Trait Systems. This will be followed by the Final Release trailer, which will showcase the new, Level 75 skills such as Fighter’s Spirit Bomb, Turtle’s Instant Transmission Kamehameha, Shadow Knight’s Ravage and the rest of the new skills.  The skills will be explained in more details later.

We will also showcase the new maps (Remastered Turtle/Machine and the brand new Sky Island) soon as well as the new quest additions in them. These will be open in the Level 75 Cap, and as we make further progress, we will be able to open Red Pant Army Base 7 – Pirate’s Cave, TMQ8 – Namek’s Destruction and further unreleased plans. We have already showcased screenshots of TMQ8 beforehand, however, will add it after cap 75 is released with RP 7 and a new BID. Details regarding these plans will be released in time.

We will also showcase the first set of level 75 weapons and the plans we have for PvE/PvP equipment specialization. We hope you are just as excited as us for this update, it will finalize the goal we have had regarding the remake of the entirety of the core of the game.

Cosmetics will also be announced shortly with snaps and peeks, these will come with the Final Release and will include some community picked cosmetics!

We believe the Bike System is a very outdated, ugly and rusty system that definitely needs a careful rework. Therefore, the only 2 Vehicle types in the game will be Mounts and Cars. Mounts work similarly to Hover boards, Magic Carpet riding, Nimbus riding and special item/monster rides such as dragons and the coveted broken pole!

We are definitely able to keep the old Bike System, however, we believe it is not only ridiculously outdated and ugly, but we can salvage the older Bikes and remake them into specialized Hoverboards for you to have a wider variety of epic mounts to ride.